Friday Feature – Mistakes Can Cost the Earth... and Pay for Space Flight

Human error, fraud, and badly managed budgets cost businesses billions of pounds every year. Although these losses may be small on an individual scale, they can add up astronomically.

Understanding loss is often much more tangible when put it is put in perspective. For example, how much do businesses lose compared to the total cost of sending a space craft to the most distant planet in our solar system? 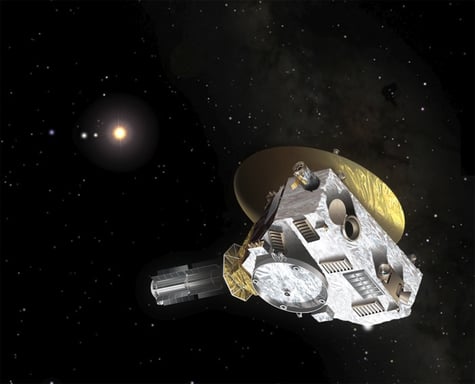 Putting a Price on Pluto

This week, NASA’s New Horizons mission to Pluto showed us an entirely new world. The probe revealed giant ice mountains, craters and huge valleys on the surface Pluto and its moons, all for the fraction of a cost of some costly business errors.

The total cost of the New Horizons mission was around $700 million, or about $46.7 million per year for the 15 years it took scientists to design, build and fly the probe to a distant speck 3 billion miles away.

While that may sound like a lot, it looks like money-well-spent compared to some of these costly errors.

1. Improper Medicare payments cost the American government nearly 1000 times as much each year as New Horizons

In 2013, ‘improper payments’ consisting of overpayments, payments sent to the wrong people, and fraud, cost the US government $45.7 billion. To put that in even better perspective, the government spends less than $10 billion on NASA every year.

$84.7 million was paid to federal workers who had already died by the government’s Office of Personnel Management in 2013. That’s nearly double the cost of New Horizons.

3. NASA previously lost a Mars orbiter craft by mixing up metric and imperial

NASA’s impressive budget handling had no doubt been influenced by their previous mistakes, like the time they lost a $125 million orbiter craft in space by forgetting to ensure that everyone involved was using the same measuring system.

In 1999, American company Lockheed Martin still worked in feet and inches, and an unfortunate oversight meant that the craft’s coordinates weren’t transferred between Lockheed in Denver and NASA in California.

As you can see, organisations face a huge range of variables when it comes to managing and minimising loss. While it is impossible to predict and prevent every area of loss, the first step to ensuring that your organisation has maximum control is to implement the proper management systems.

No longer will your team be mixing up measurements, sending payments to the wrong people, or losing probes in space. While that last one may not strictly apply to your business, effective management systems are vital to minimising loss and improving efficiencies.

Ensure that mistakes don’t cost your organisation the Earth! Learn more about EQMS software with our datasheets here, or follow the link below.

How to build your risk register

What exactly is a risk register? How do you build one? And what are the benefits? Here are your risk register FAQs answered! 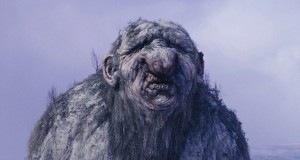 How to take a risk-based approach to your audit program

We can audit anything, but we cannot audit everything. The 7th principle in ISO 19011:2018 is all about a risk-based approach to auditing. Here's how to apply a RBT to your audit program.

Helen shares her opinion on the best risk management methodologies for reducing the risk of accepting bad products and rejecting good products.