Texan insurance claims specialist Araceli King experienced such harassment after she endured a seemingly endless slew of calls and messages from Time Warner Cable Inc who were attempting to contact another customer.

However, this misplaced persistence has cost Time Warner $229,500 after a federal judge ruled that they had wilfully violated a law intended to curtail telemarketing abuses.

King was awarded triple damages because the calls continued even after she had a seven minute discussion with a company representative and asked them to stop. Like a jaded ex-boyfriend, Time Warner claimed that it was unaware of King’s objections, which is hard to believe when 74 of the calls occurred after King filed the lawsuit in March 2014.

The manner in which a company receives and manages complaints is a fundamental aspect of its customer service strategy. While no business is perfect, an inability to respond to issues and complaints can cost an organisation money, time and credibility.

If only Time Warner had an effective way of recording and tracking issues.

EQMS Issue Manager provides automation and collaboration that addresses business issues such as complaints and loss-events. It also records and tracks non-conformance, exceptions and deviations and provides real-time access to a comprehensive database of accurate and consistent data.

If Time Warner had managed their investigation into King’s complaints using EQMS Issue Manager, the issue would have been dealt with quickly and efficiently. Instead, they’ll have to sell an additional 1,913 annual phone subscriptions just to cover the cost.

Make the right call and ensure your organisation has complete control over its issues. Learn more about EQMS Issue Manager with EQMS Datasheets, or follow the link below.

What to do when Workbench retires

Project management software Workbench is set to retire next year and users are beginning their transition plans. Here's what you need to consider. 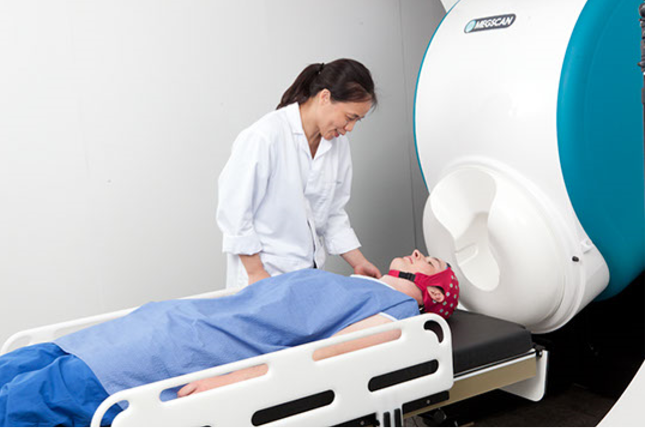 York Instruments Quality Manager Stewart Wilson discusses how he built a quality management system from scratch to bring a new medical device to market - and why he doesn't prepare for his audits.

10 ways to use EQMS Issue Manager

We took feedback from our customers to discover just how they are using EQMS Issue Manager to make it work for their unique requirements. 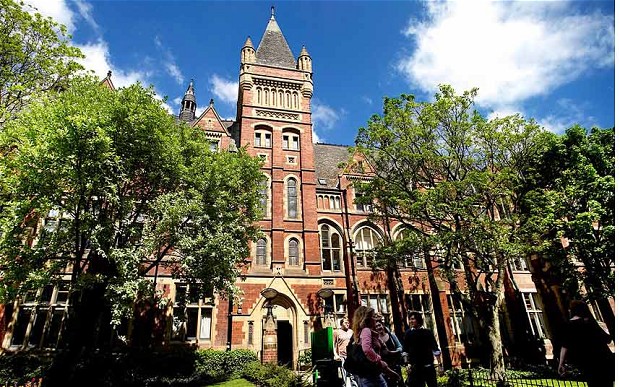 EQMS Environmental Management System. Qualsys welcomes the University of Leeds as a new customer to EQMS. Find out more about it here. 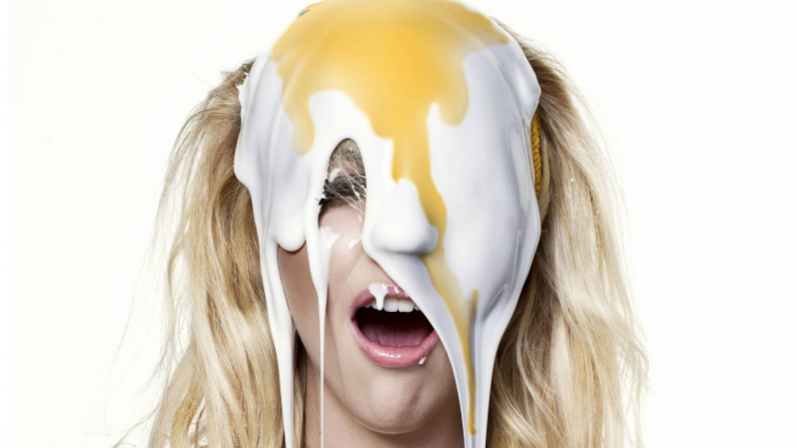 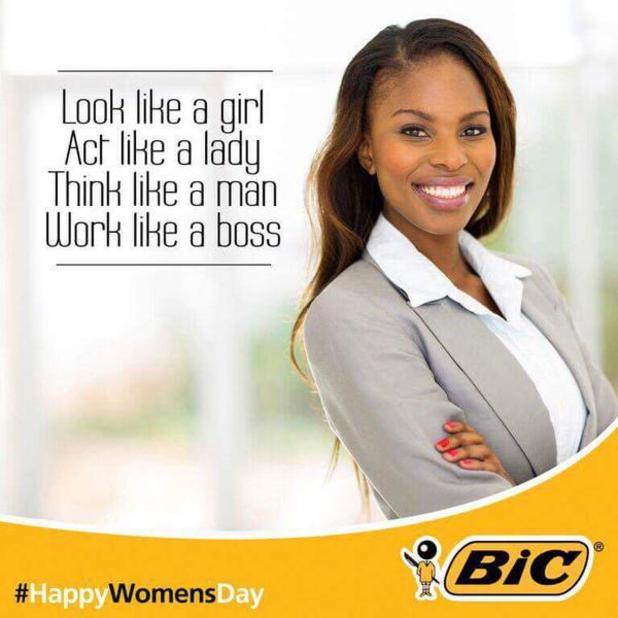 Pen manufacturers Bic were embarrassed by an ad that encouraged women to "think like a man."