British Airways was found to have neglected its duty to protect the personal data of its customers, after around half a million customers had their personal data compromised last June.

The information harvested through a fraudulent site included:

As per the terms of the General Data Protection Regulation which went live in May 2018, British Airways has been slapped with an eye-watering £183m fine for failing to disclose details of the breach to the Information Commissioner's Office.

And the ICO could have gone even further.

Businesses in breach of the GDPR can be fined 4% of their annual global turnover - so British Airways could legally have faced a £488m penalty.

Qualsys found only 1% of businesses were fully prepared for the GDPR in the run-up to its live date last year.

Watch our GDPR internal awareness training video to learn what you should be doing for GDPR compliance.

The 3 'fundamental shifts' in MHRA strategy from 2021

3 changes are coming to the MHRA in the next year, with big consequences for the medicine and healthcare world. How will your business be affected? 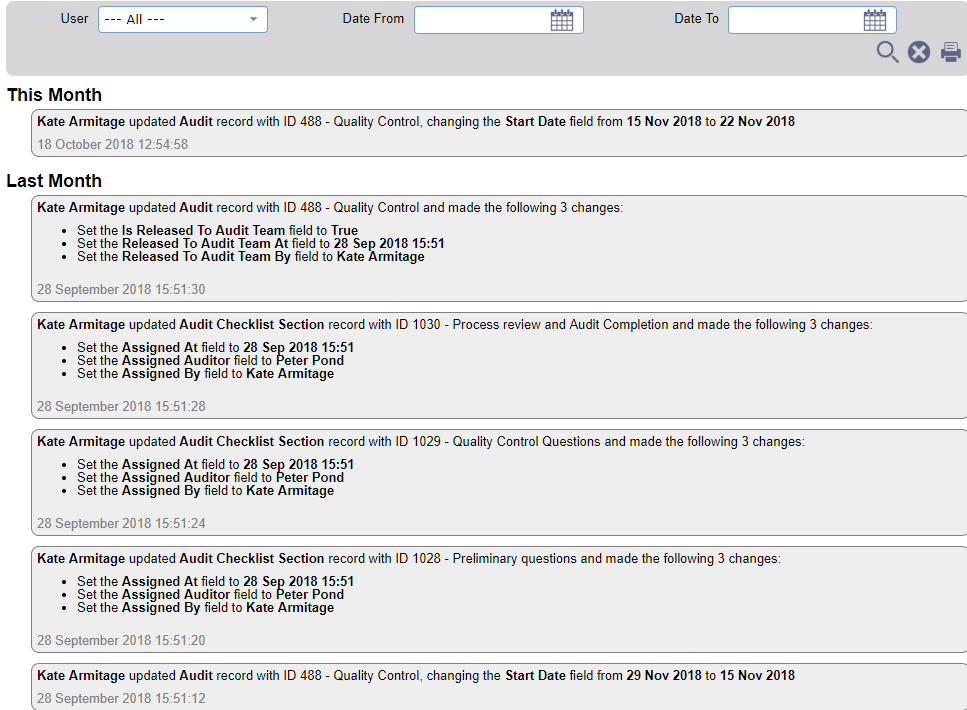 How does EQMS help you to comply with FDA title 21 CFR Part 11? This article details exactly how and why EQMS helps you to comply.

5 common objections to getting ISO, Quality & GRC software tools (and how to tackle them)

60% of Governance, Risk and Compliance professionals say they are missing the essential tools they need to make real improvement in their roles. Here's some common objections and how to tackle them.