Globalisation provides businesses with countless growth opportunities. However, as supply chains become more and more complex, the risks multiply. The most recent devaluation of the Chinese currency is a reminder of the risks associated with going global, but there are ways your company can use this as an opportunity. 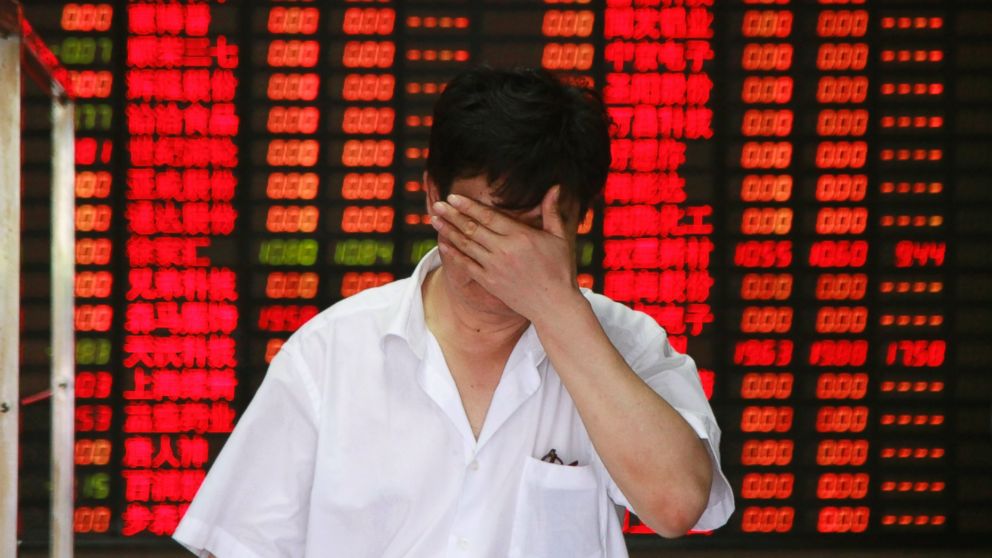 Over the past three decades, the Chinese economy has grown by an average of 10% per year, catapulting it into the second largest economy in the world. China's attractively low overheads and enormous working population has transformed the potential of global supply chains. However, China is in a headwind of change, which has – and will continue to have – reverberations across the globe.

China’s growth has started to wane. By the end of 2015, it is predicted that Chinese growth will drop to 6.8%, lower than the 7.4% experienced in 2014. Although this still makes China’s level of growth far higher than the US (2.5%) and Europe (1.5%), the contraction of growth indicates that China is starting to ‘unglue’.

Factors such as the decreasing working population, overvalued shares and national debt are starting to take a toll. In fact, The Economist reports that the total debt racked up by the government, household and corporates in China is as much as 250% GDP.

Chinese officials have attempted a range of strategies to reduce the deficit and stimulate growth – from cutting interest rates to increasing the amount banks can lend. However, China’s recent shift from monetary to fiscal policies has been cause for concern. Following a currency devaluation in early August, the Chinese stock market recently suffered its steepest fall since 2007 in a day now known as ‘Black Monday’.

A surge of panic among investors and policy makers across the world led to colossal sales of stock. In fact, it is estimated that approximately £74 billion was wiped off the value of the London FTSE, a bitter reminder of the 2008 financial crisis where companies worldwide experienced firsthand the fragility of the global economy.

Whilst globalisation provides us with a pool of possibilities, there is more need for a stronger emphasis to manage risks effectively.


The importance of proactive risk management in supply chains

Systematic analysis of risk will often uncover opportunities for improvement. This enables businesses to make strategic decisions that will set it apart from its competitors. The use of a robust risk management framework and systems that help you consistently assess and quantify risk will therefore position your business to take advantage of opportunities as well as avoid disaster.

For example, a thorough financial risk assessment is critical if you are looking to launch a new product to the Chinese market or take on a new Chinese supplier.  With the recent turmoil in Chinese markets a thorough grasp of the risk inherent in either scenario is important and might offer a stellar opportunity or the prospect of failure. After all, the most successful investor of the 20th Century, Warren Buffet, has made millions practicing the aphorism “buy low, sell high”.

EQMS Risk Manager will support you to make top level management decisions and help your business to grow.

Find out how EQMS Risk Manager can benefit your business with the EQMS Datasheet Pack.

How to build your risk register

What exactly is a risk register? How do you build one? And what are the benefits? Here are your risk register FAQs answered!

How to take a risk-based approach to your audit program

We can audit anything, but we cannot audit everything. The 7th principle in ISO 19011:2018 is all about a risk-based approach to auditing. Here's how to apply a RBT to your audit program. 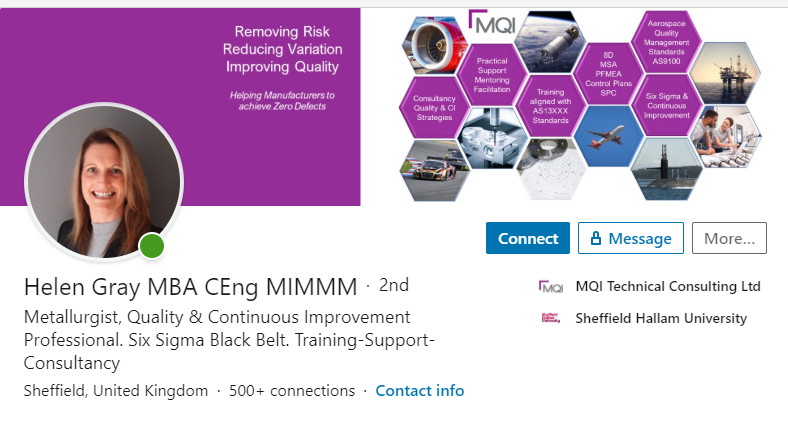 Helen shares her opinion on the best risk management methodologies for reducing the risk of accepting bad products and rejecting good products. 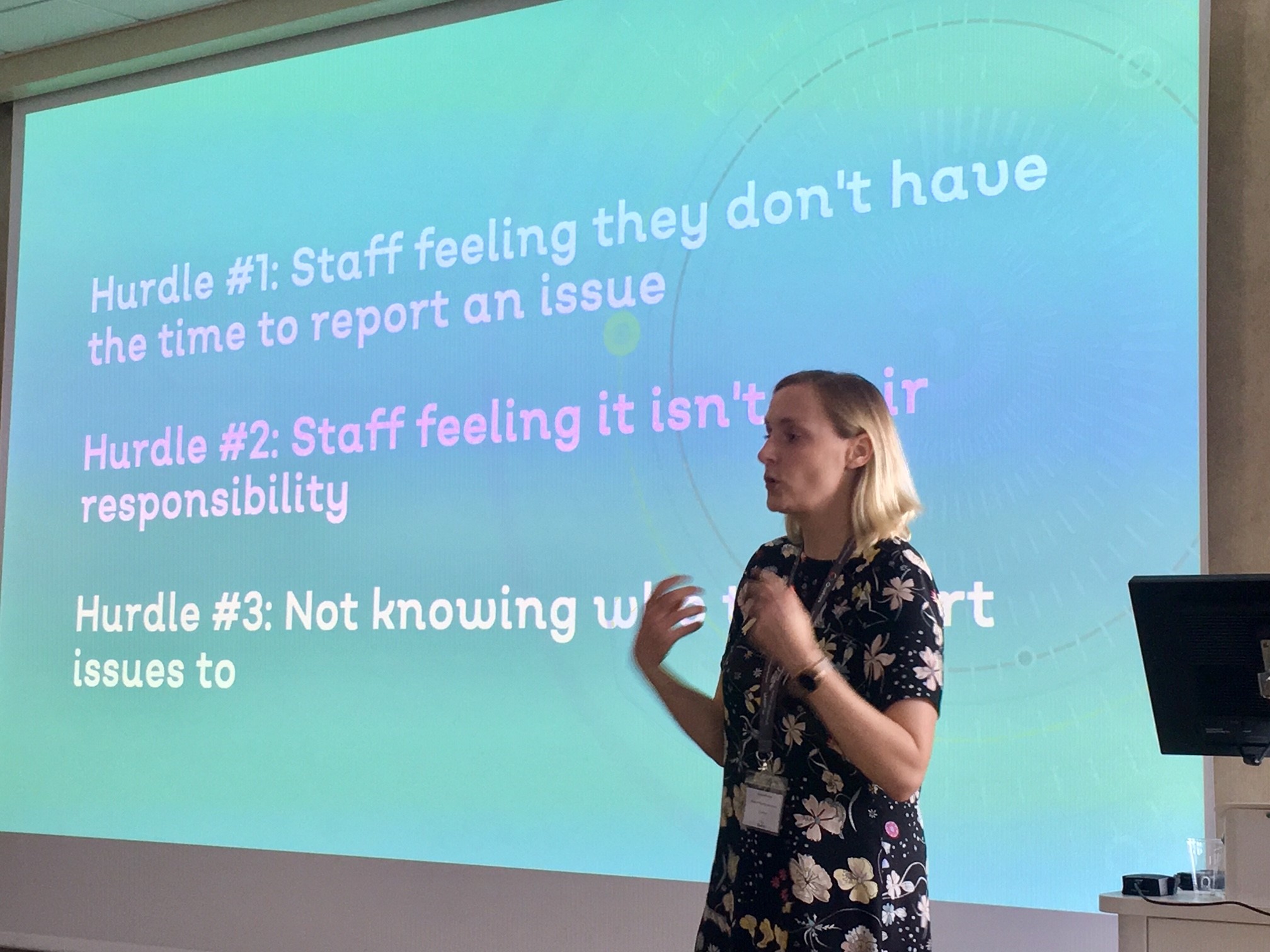